Many people new to buying watches of all ages can simply not answer the question of what is the difference between a Quartz movement or a Mechanical movement. In todays’ age of smartwatches and iPhones used for telling time, I thought I would write a short article explaining the differences, and benefits of each. Here at Oceanica - we only believe in using Automatic movements as they are truly embedded in the routes of traditional watchmaking, and far more classical.

A watches movement is equivalent to the engine in your car - it is what powers it and allows precise, consistent timekeeping. In a Quartz movement, which is powered by a Battery integrated with a Quartz crystal..why? A quartz crystal is constant as time is and oscillates at a near perfect frequency. The batteries in Quartz watches tend to last anywhere from 2-5 years in most cases and generally keep outstanding time. They do keep much better time than a Mechanical or Automatic watch movement. They also do not require as much maintenance as an automatic watch. However, most true watch enthusiasts prefer an automatic watch over Quartz because mechanical timepieces dates back to the early age of Pocketwatches and is a very traditional and classical element in the history of keeping time. 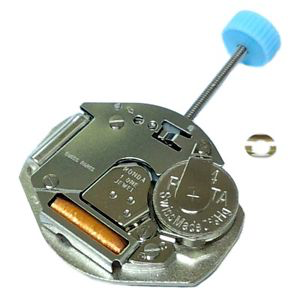 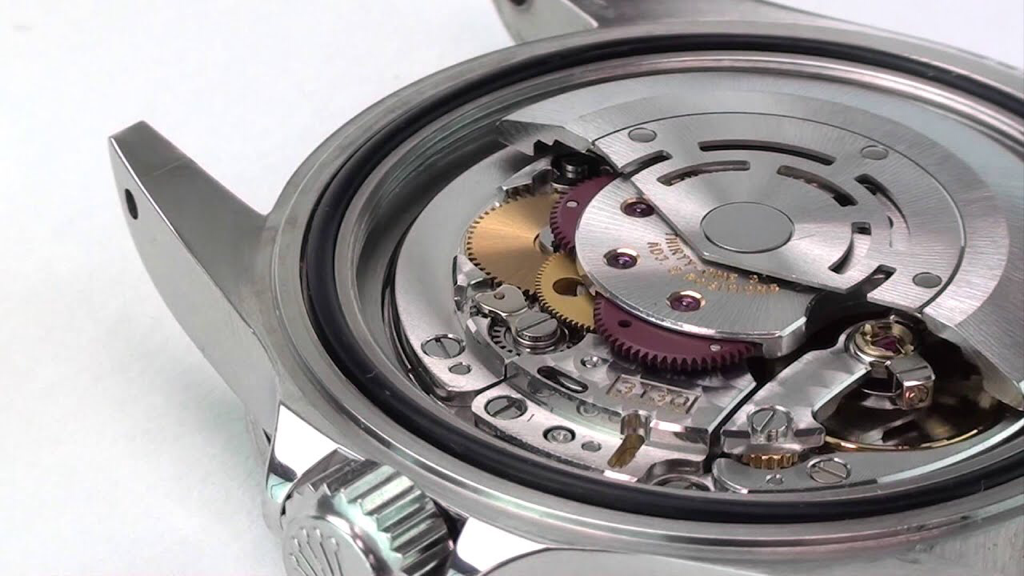 ​Now, on to the good stuff. Automatic watches are watches with mechanisms containing technology dating back hundreds of years that rely on hundreds of small parts to operate. They are essentially pieces of art to tell time, if you want to think of it as that. They are powered by springs, which turn gears into a regulating mechanism which eventually moves the hands and subdials to tell time. They are certainly more delicate than a quartz watch and not as accurate. However, a decent chronometer certified automatic timepiece will gain around 2-5 seconds a day- which is good enough in my
book. An automatic movement will also have a smooth sweeping hand instead of a ticking hand. ( Standard Quartz movement ). Over time if maintained prooerly, most well made mechanical watches can last a lifetime or more - allowing them to be passed down as heirlooms to your family.